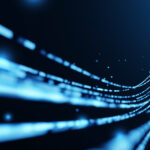 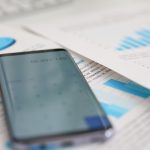 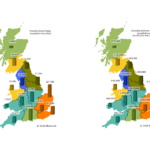 Changes of supplier (CoS) in the energy market remained low in March as the sector continues to struggle with high prices and supplier failures. 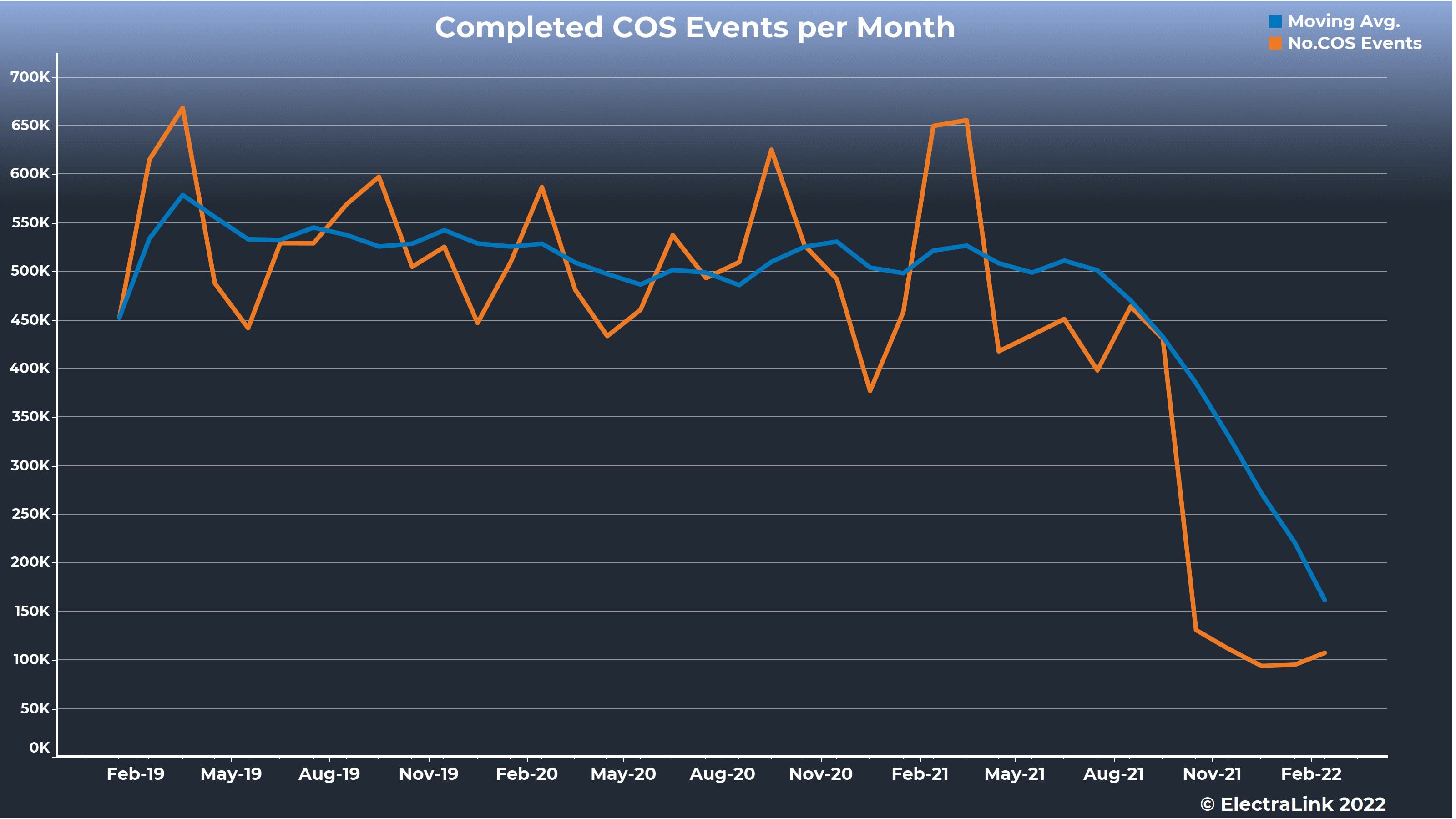 A bumper period for households submitting meter readings to their supplier coincided with the latest increase in Ofgem’s standard variable tariff price cap on 1 April.

Meter Reading Day on 31 March turned out to be a successful campaign: 5.7mn domestic meter readings from smart and non-smart meters were submitted to suppliers in the 48 hours of 31 March-1 April. This is twice as many as the same days last year and helped millions of households to avoid being charged new price cap rates for energy used prior to the price cap increase.

News of the increasing price cap pushed many customers to search for other tariffs as ElectraLink’s APIs – which provide consumption and meter data through several market-leading price comparison websites (PCWs) – recorded 50 percent more calls/requests for data from PCWs in March 2022 compared to March last year. 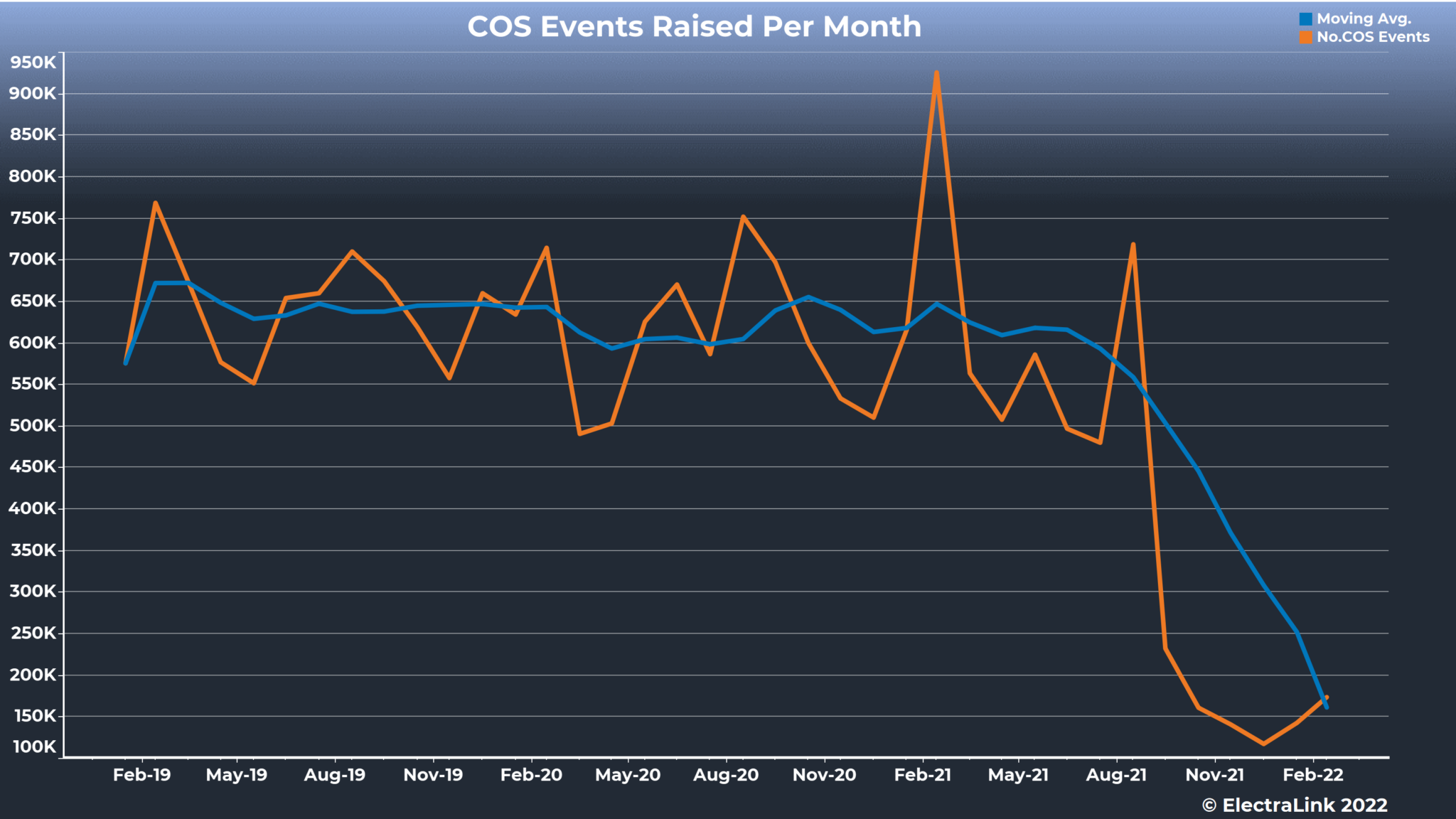 In terms of switching types, relative change in trends was flat in March compared to February 2022. The highest proportion of switches occurred between large suppliers. After ElectraLink analysts further interrogated the data, it emerged that switching between Large legacy suppliers (a.k.a former Big Six) decreased while there was a rise in switching from Large legacy to new Large suppliers. 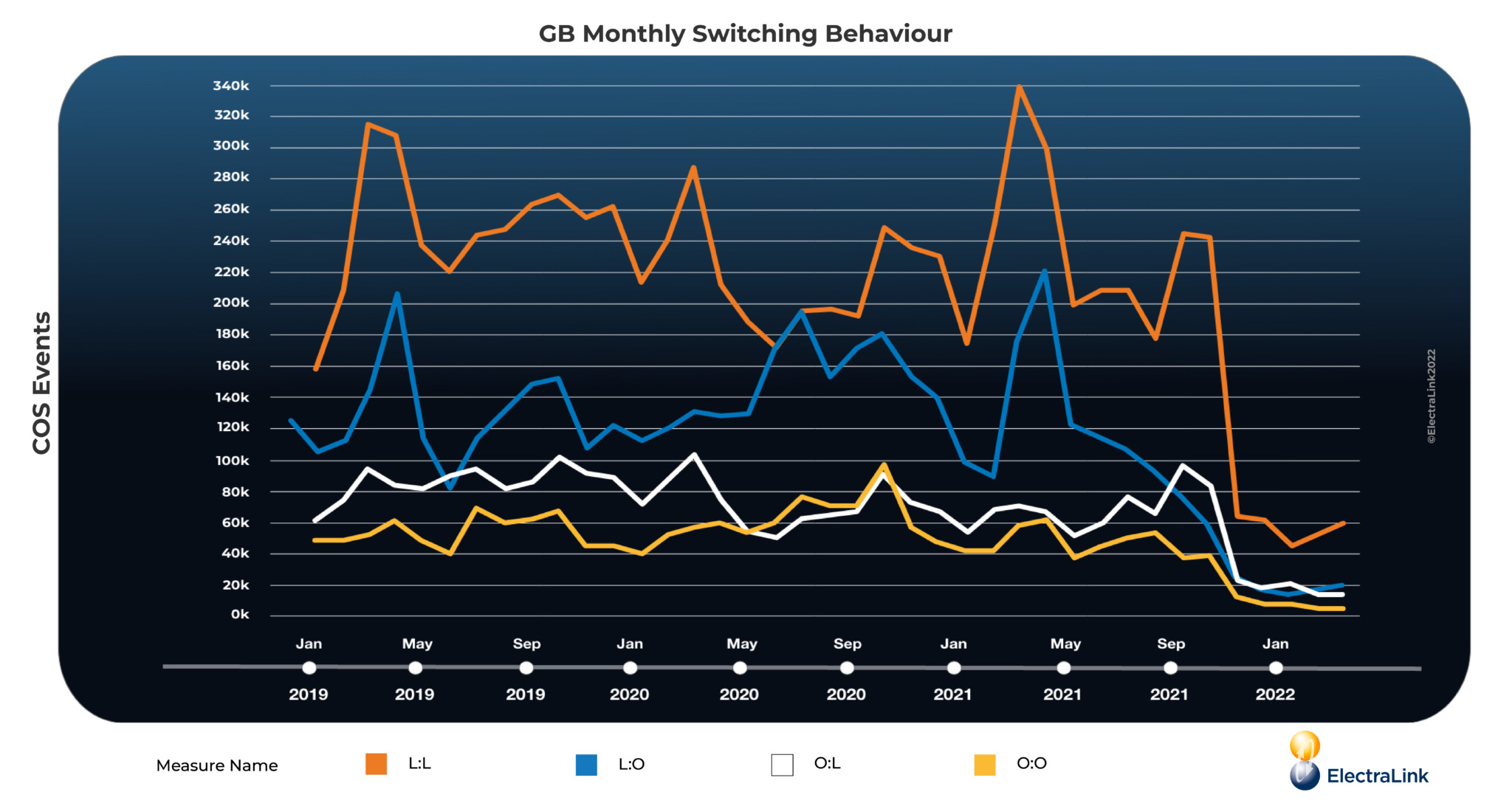 For more information on CoS figures, or to find out how your organisation can access the CoS data we hold and provide for the energy market, contact communications@electralink.co.uk.

Previous article Read all about it: ElectraLink volunteers at the Children’s Book Project Next article Ofgem’s response to the Microbusiness Strategic Review: a brief analysis