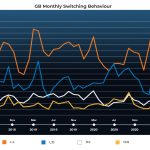 ElectraLink commits to net zero by 2022 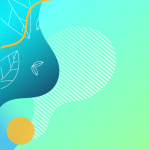 The aftermath of multiple energy supplier exits was fully revealed in October as switches started fell to the lowest levels on record. Only 232,000 switches started last month – 67 percent less than October last year and the fewest in one calendar month since ElectraLink records began in 2012.

The previous lowest month for Changes of Supplier (CoS) started was June 2014 with 240,000 switches started.

We categorise switches started as voluntary account holder attempts to change their energy supplier. Due to industry CoS processes and their designated timelines, it is likely the impact of supplier exits will reflect in switches completed next month.

Our Energy Market Insights analysts have indicated that switches completed next month will be the lowest on record. This insight is based on those events already raised, and predictions for the rest of the month based on the most recent few days. 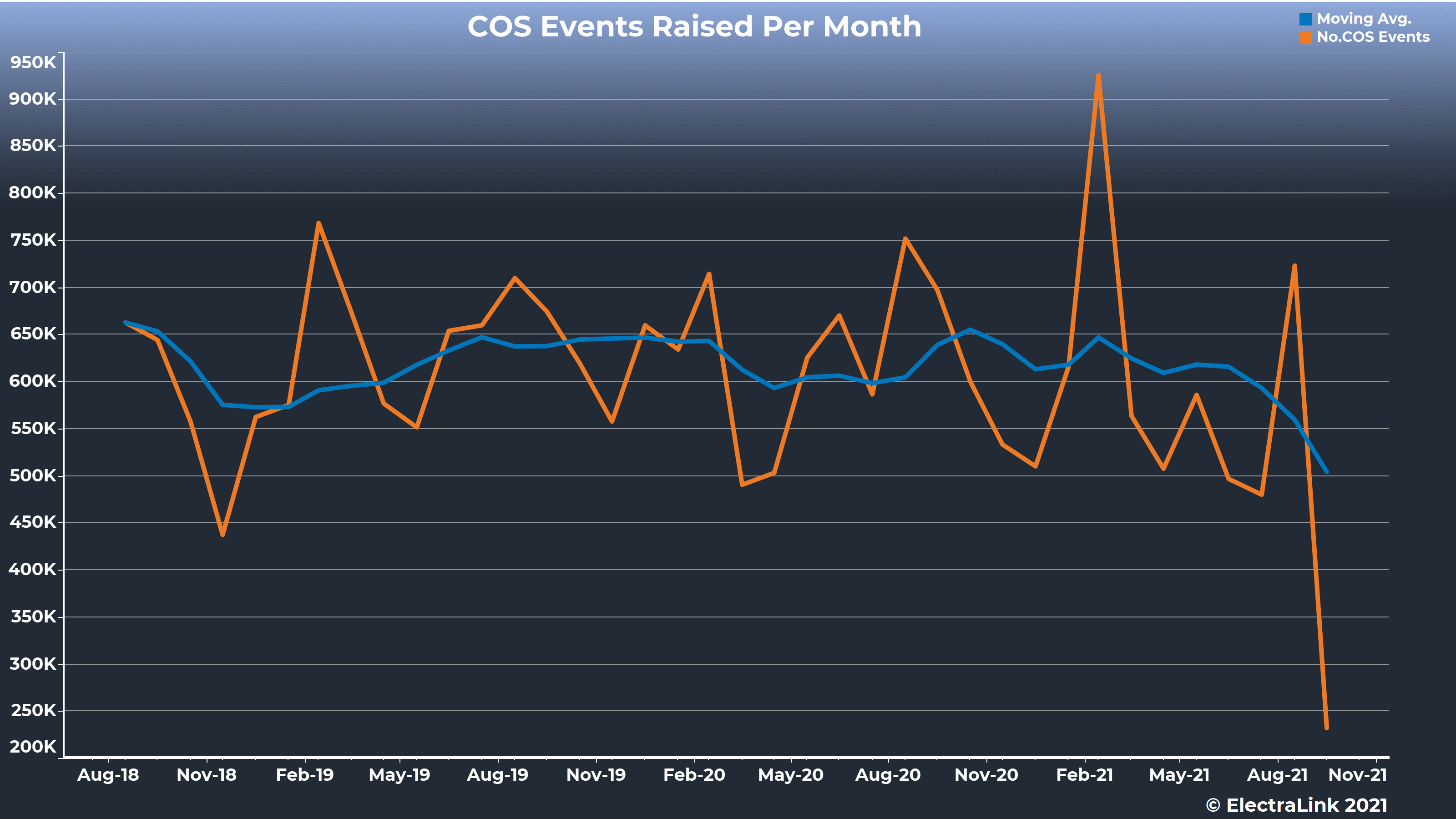 We saw 723,000 CoS started in September – a typically high number for the time of year. However, the number of switches completed in October topped 435,000 – 31 percent less than the same month last year and the lowest for an October since 2015.

October usually returns a high number of switches completed due to annual contract cycles, but small supplier exits from the market have impacted the ability for voluntary switches to be completed.

In addition, the moving average – indicated by the blue line in the chart below – has fluctuated slightly over the past three years, and there have been some record-breaking individual months, but the overall trend in switches completed has been a slow decline. 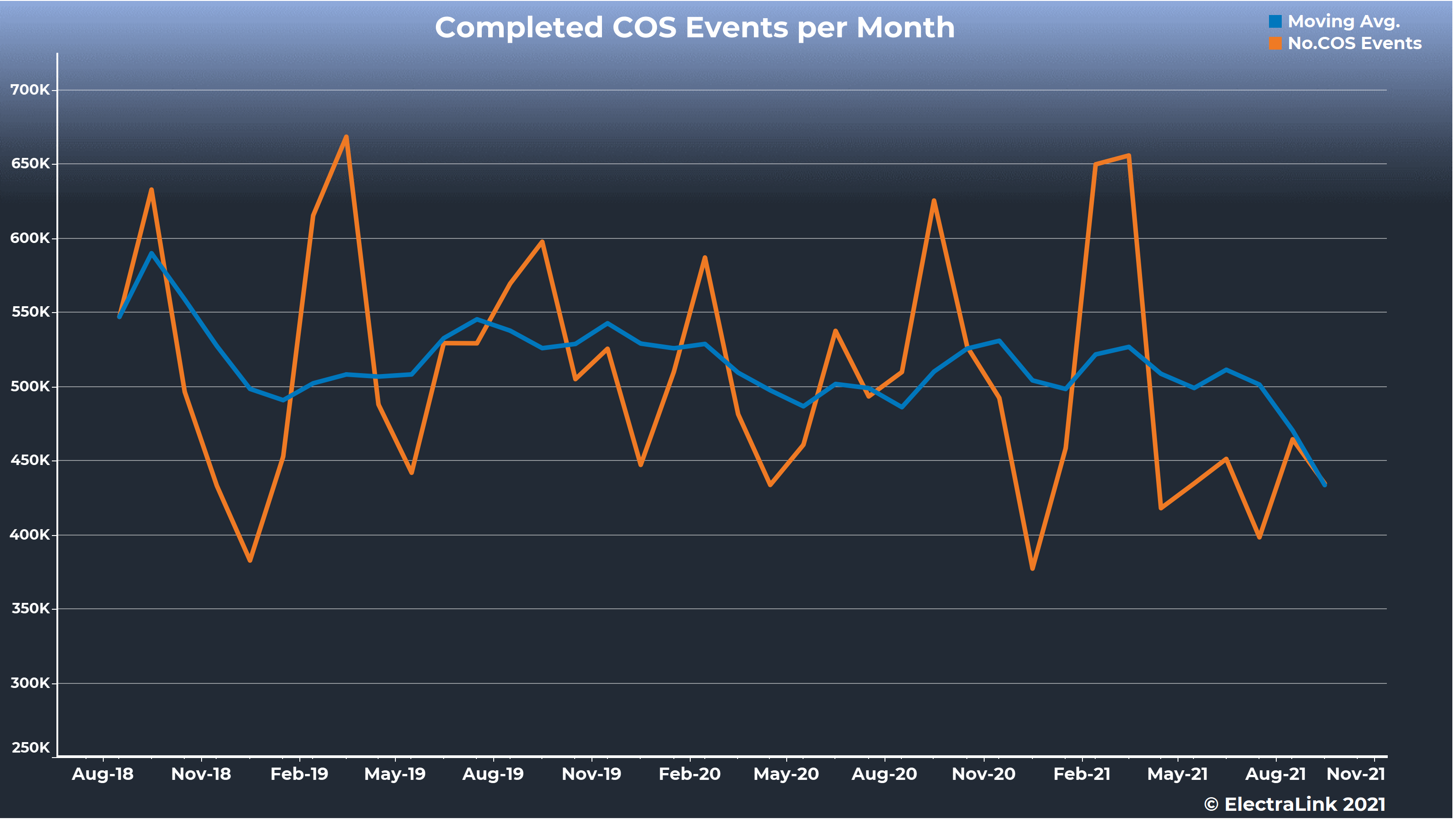 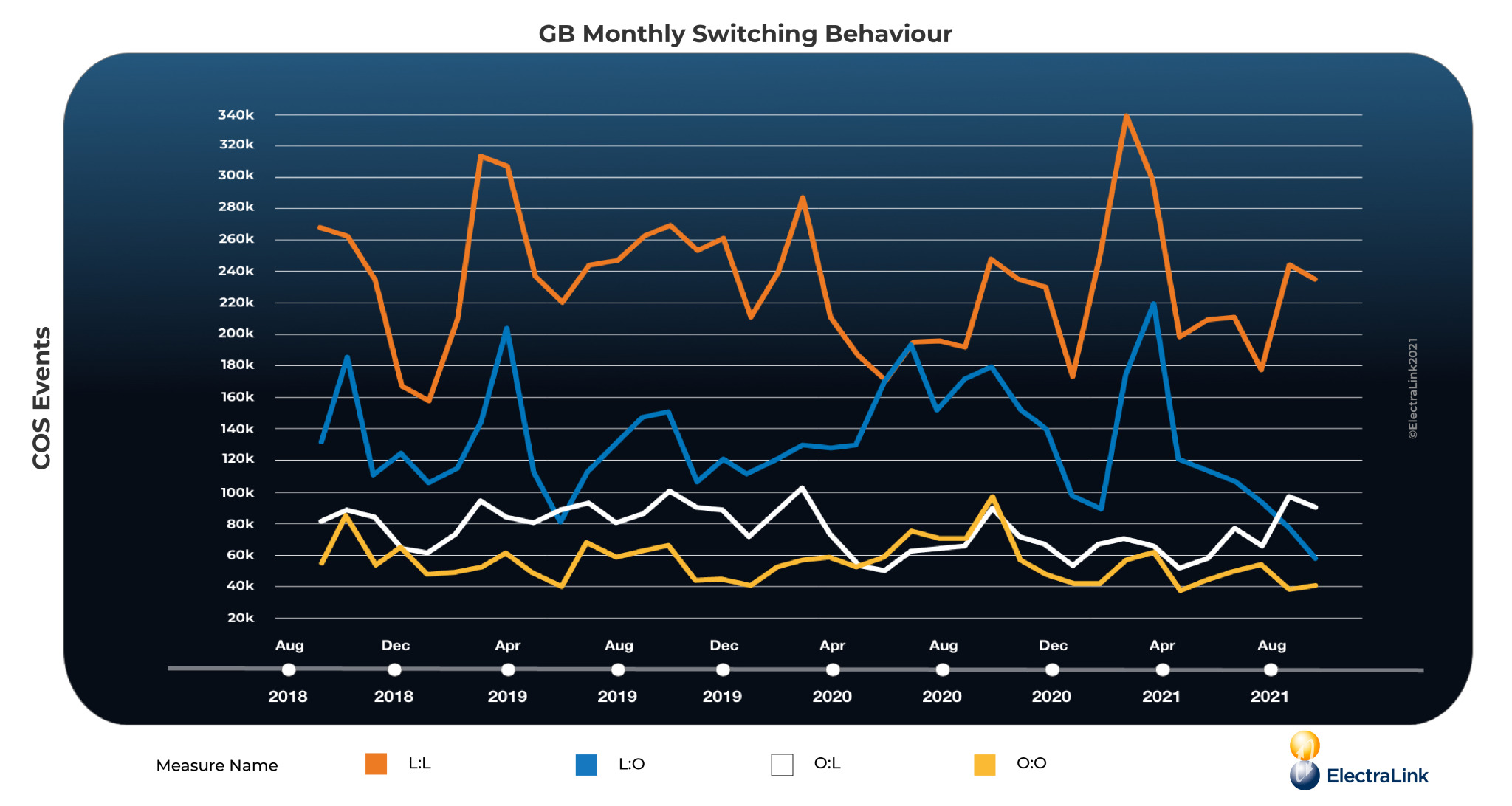 A note on Supplier of Last Resort (SoLR) switches

We typically do not include information on SoLR switches, but the state of the retail market perhaps warrants an update.

Due to the high frequency of small supplier exits and their customers being moved into the SoLR process, more MPANs/customers went through the CoS process in October 2021 than any previous month on our records. Including SoLR switches, some internal switches (i.e. between IDs that form part of the same company group) and voluntary switches, a total of 1.4mn customers moved between suppliers in one month.