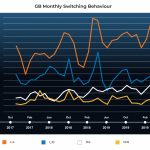 Change is normal and we embrace it, by Acting CEO Dan Hopkinson 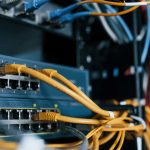 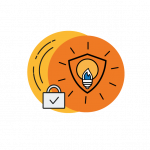 Energy supplier switching in Britain dived last month to one of the lowest levels this year across completed and new Change of Supplier (CoS) events.

In August, 399,000 switches were completed – a 19 percent dip compared to the same time last year, the lowest August since 2016 and the second lowest month of the year so far. 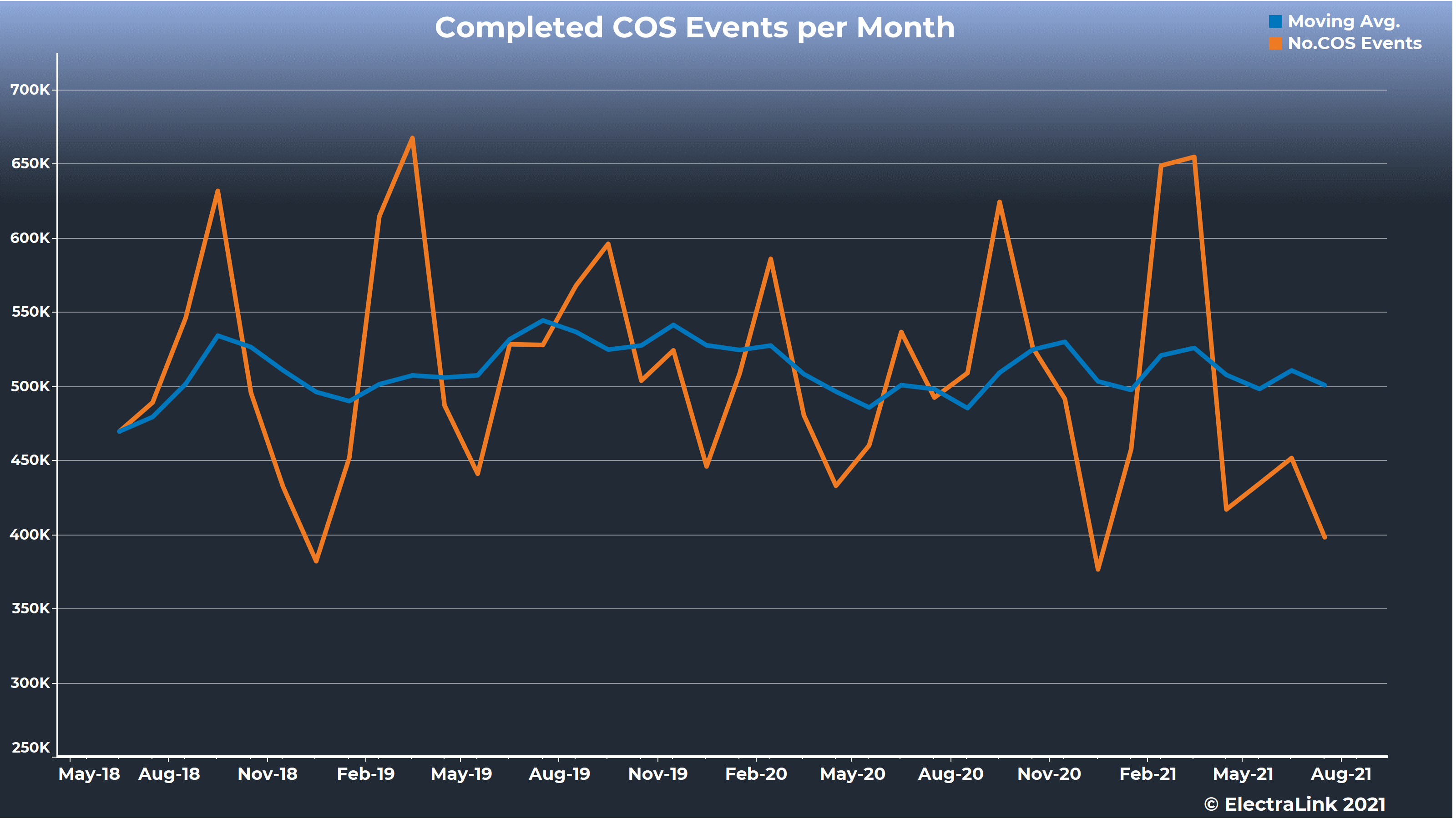 Ofgem’s announcement of the standard variable tariff price cap increase does not yet appear to have sparked consumers’ urgency to change energy suppliers and save money on their bills.

There were 482,000 CoS started last month – low considering August 2020 recorded 18 percent more events. This is also the lowest monthly count of switches started so far this year.

Due to the industry-standard switching process, our analysts believe it is likely we will start seeing the outcome of popular financial advisors’ recommendations reflected in September’s switching reports. 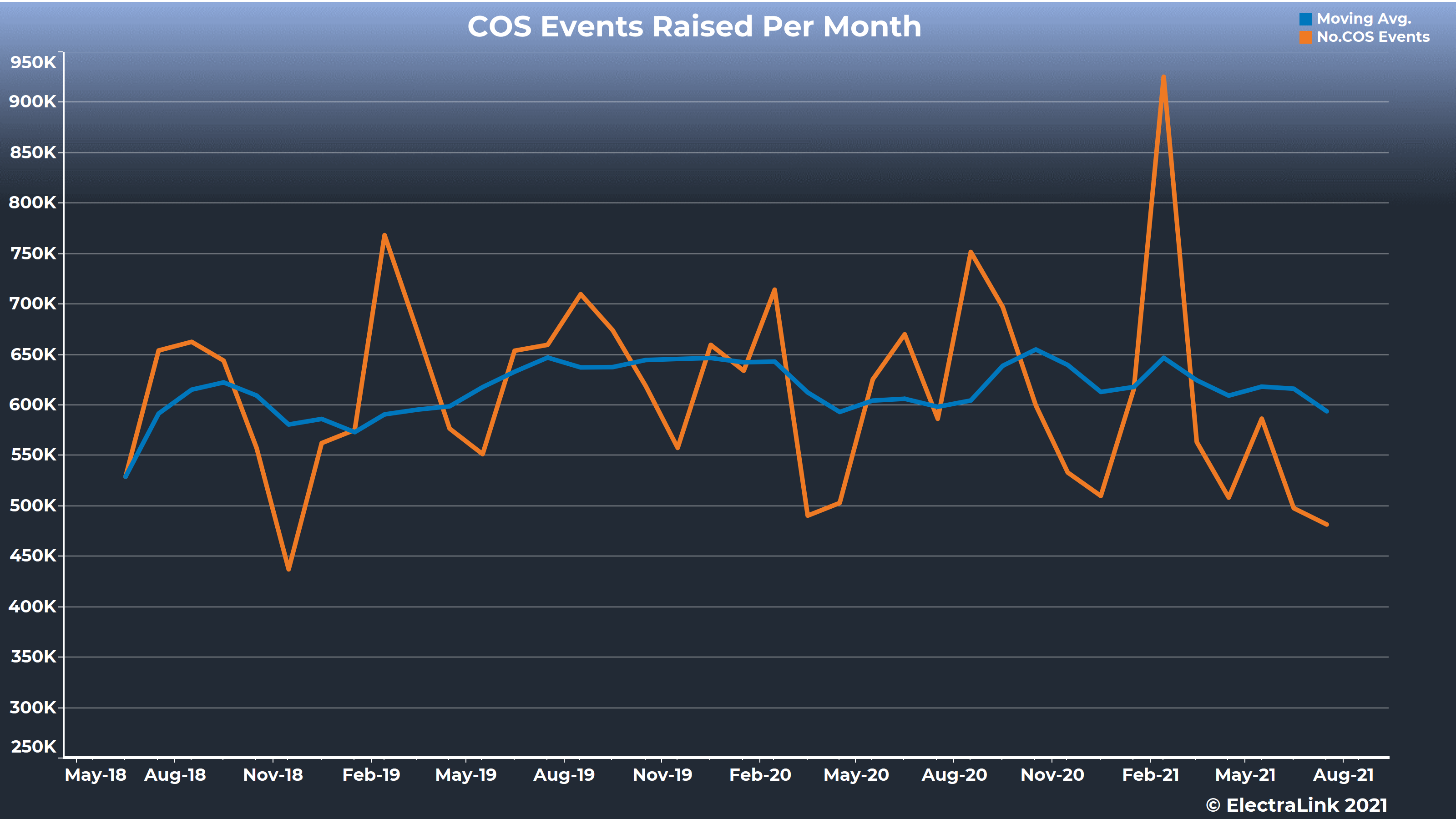 In terms of switch types, the biggest drop compared to August 2020 can be seen in the large to other category while other CoS types remain unremarkable. However, with the news of four small energy suppliers going out of business in early September, added to potential movement initiated by the price cap increase, the next two months may show more dramatic fluctuations. 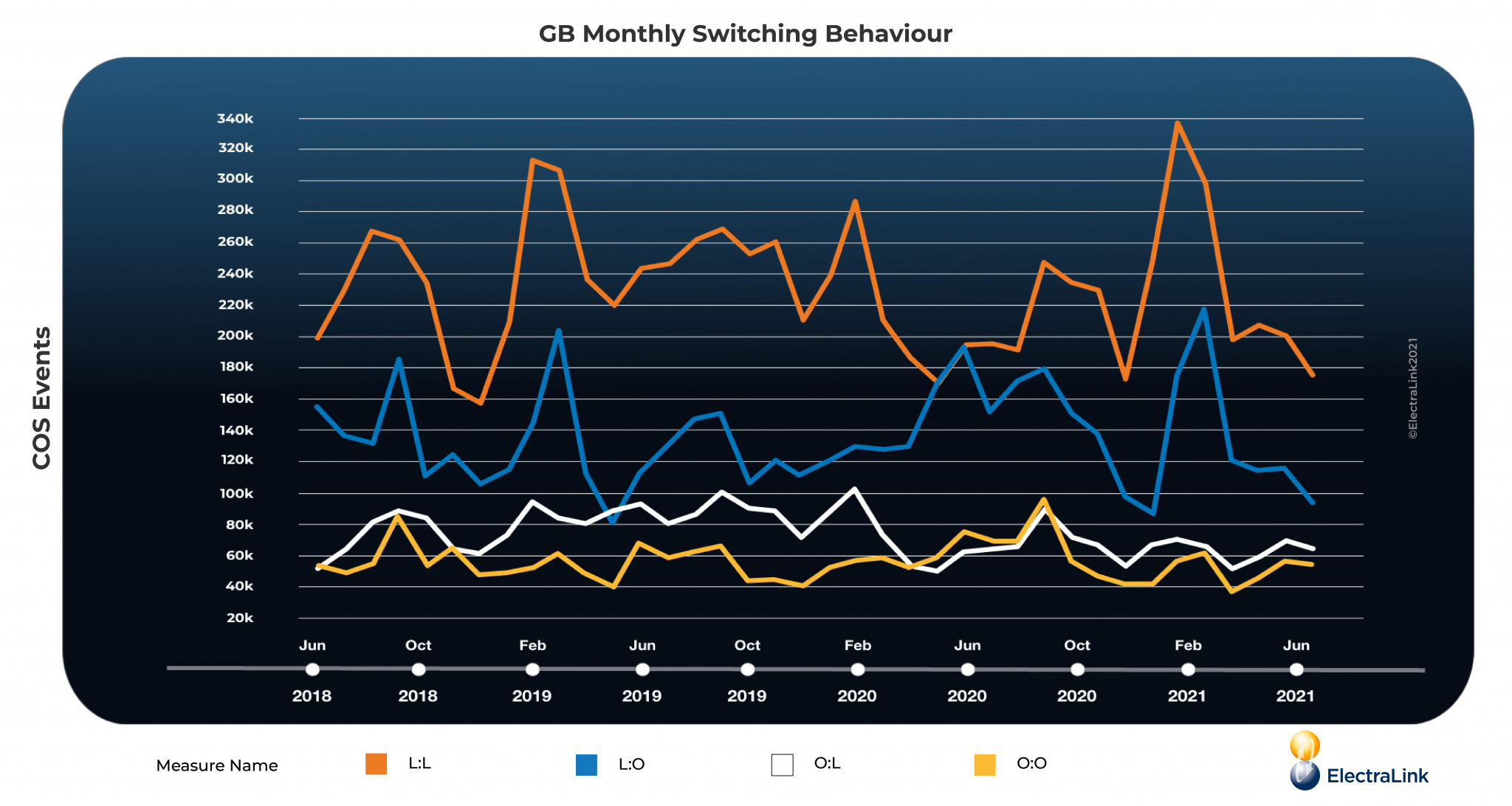 At the moment, we are not seeing the impact of the reduction in tariffs available from suppliers and PCWs.  This is because many, but not all, suppliers take up to 10 working days between contract offer and starting the industry process of acquiring the customer. Furthermore, this process takes between one and four weeks (depending on the timeframes set by the gaining supplier) and as our data shows switches completed, it is representative of a range of requests over the previous six to eight weeks.  A better indication of the impact of the removal of tariffs is switch requests (which happen up to 10 working days after the contract offer) and we will be updating this daily and will report when we start to see the impact of the uncertainty in the domestic switching market.