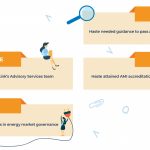 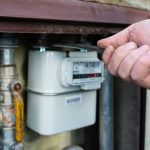 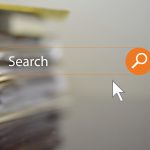 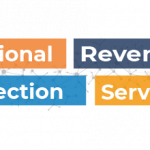 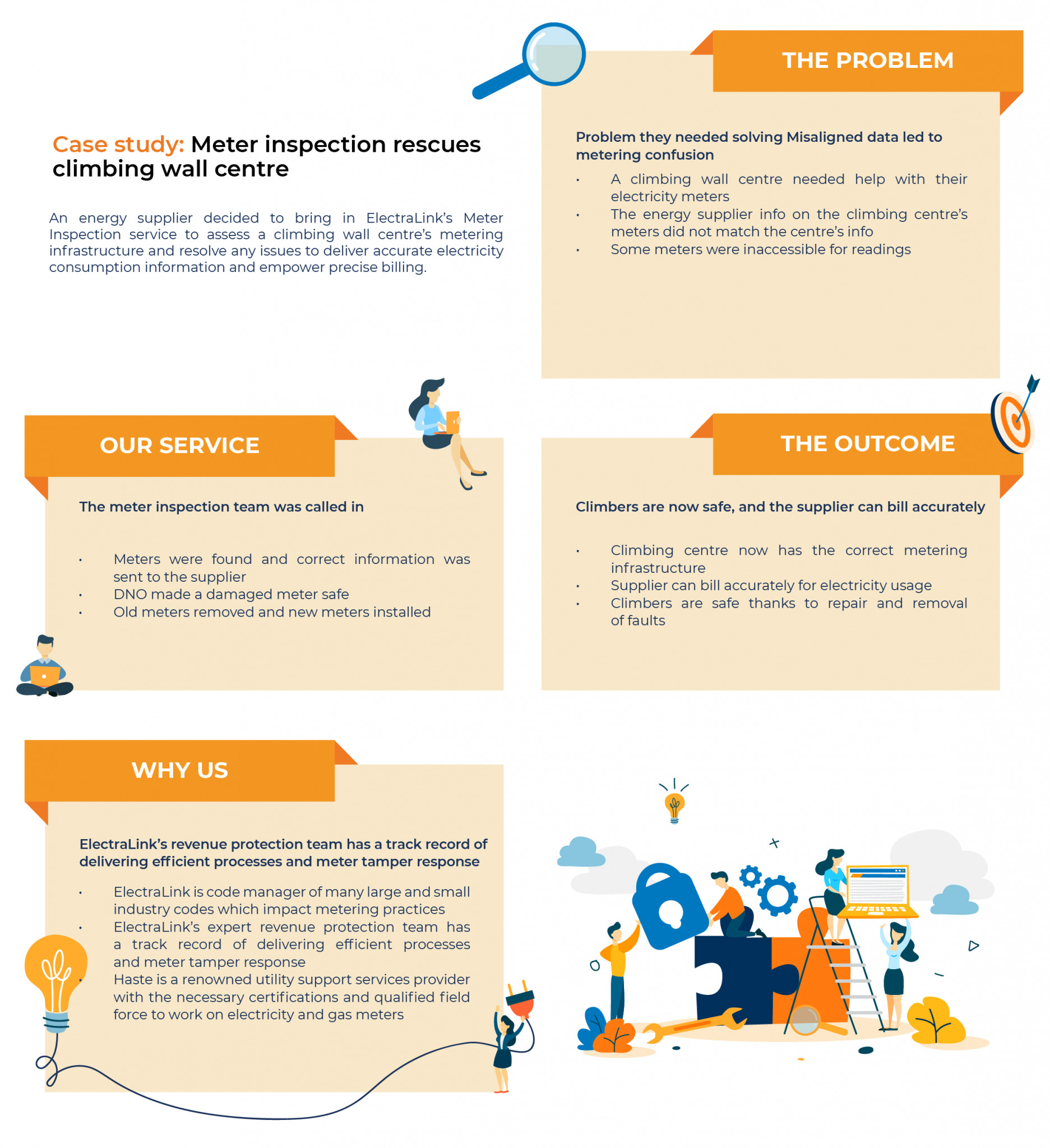 Our customer is a small energy supplier for a climbing wall and indoor bouldering centre in London. The climbing centre contacted the supplier to arrange their metering requirements and it was soon clear that the metering situation at the centre did not match the site’s story deduced from supplier data.

The solution – The meter inspection team was called in

The energy supplier requested a meter inspection to obtain detailed information about the meters onsite at the climbing centre, including which meters are connected to which MPANs and identify the meters’ physical locations. Meter inspection services aim to clarify how misalignment of information between supplier and end user happens, and also rectify the infrastructure and information so the supplier can provide exceptional service to their customer.

The energy supplier already uses ElectraLink’s National Revenue Protection Service (NRPS) and trusted us and our partners, Haste, to inspect the meters and resolve the query.

Metering engineers attended the site for an initial visit to establish which meters were present and where they were located. Some meters were not accessible as they were housed behind a climbing wall, and it was agreed with the centre manager that they would cut out a space in the wall to enable access at a later date. Fortunately, other meters were accessible, and the engineers gathered MPAN details.

During this visit, engineers also found two sub meters, which were set up as Current Transformer meters, and the climbing centre had been providing readings from these meters as they could not access the other meters behind the wall. The metering team discovered that the climbing centre had agreed to this process with their previous supplier and believed the process would continue with the new supplier, which was not the case.

Engineers also found that the cut-out to the meters had a missing piece which exposed the live wire.  This is a significant safety risk and engineers contacted the DNO, UK Power Networks, to arrange a visit to make the site safe. The team also identified a rogue meter, where seals had been removed. They shared details of the meter with the energy supplier and agreed to remove it.

On the second visit, the manager at the climbing centre had cut out a panel in the climbing wall to allow access to the meters. Behind this wall, the metering engineers found a three-phase cut-out, as well as three single phase meters being used as a three-phase supply.

At the same time, UK Power Networks arrived and changed the cut-out with the exposed live wire and made the site safe.

The results – Climbers are now safe, and the supplier can bill accurately

Due to the necessary alignment of the meter operator’s visit with the ElectraLink-Haste team’s visit, this meter inspection job took two months to resolve.

At the core of this success was efficient, accurate communication between our customer – the energy supplier – and the onsite team. Through detailed investigation, administration of the correct and relative parties and skilled metering works, the supplier and climbing centre attained the correct metering infrastructure. This means the energy supplier is now able to record electricity usage and bill the climbing centre correctly, with added benefits of granular readings from the SMETS2 meters installed.

The ElectraLink-Haste team also resolved previously unknown safety issues to create a safe and satisfactory outcome for all. The energy supplier now holds correct information about the meters at the site and receives accurate consumption data, and the climbing centre pays fair bills and is confident in their facilities which many Londoners love.