October switches highest for the year so far 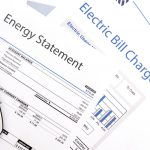 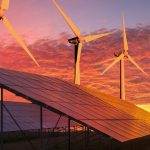 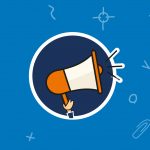 Switching energy supplier in GB has continued positively in October on the upward seasonal trend as suppliers see an expected rise in contract expirations.

October 2020 recorded 621,000 changes of supplier (CoS) completed, according to data from the Energy Market Data Hub (EMDH). This is four percent more than October 2019 as well as a 20 percent increase on September 2020.

This marks October 2020’s figures as the highest month so far this year, third highest month since records began, and the first time since April 2019 that a month’s CoS count has passed 600,000. 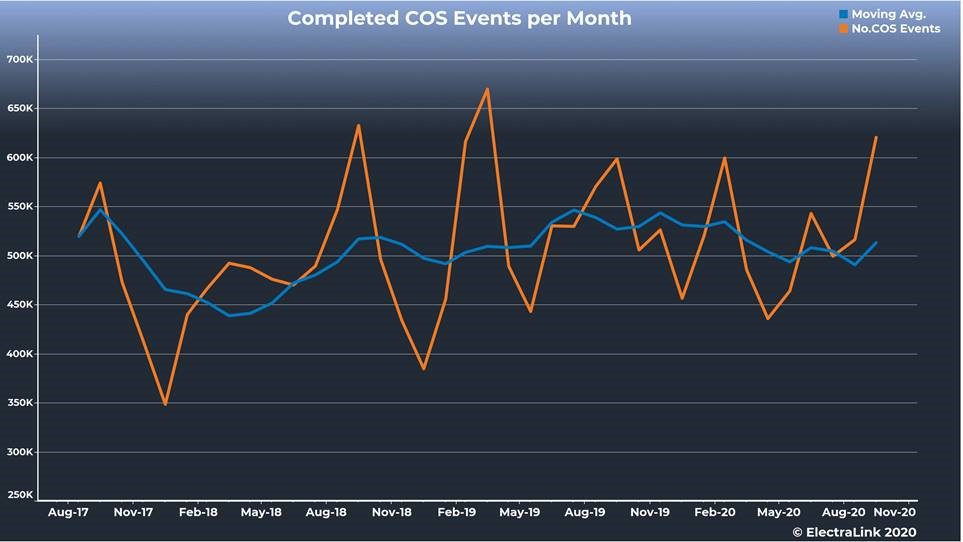 Cumulative CoS completed for the year so far sits at 5.1 million – three percent less than the same 10-month period last year. 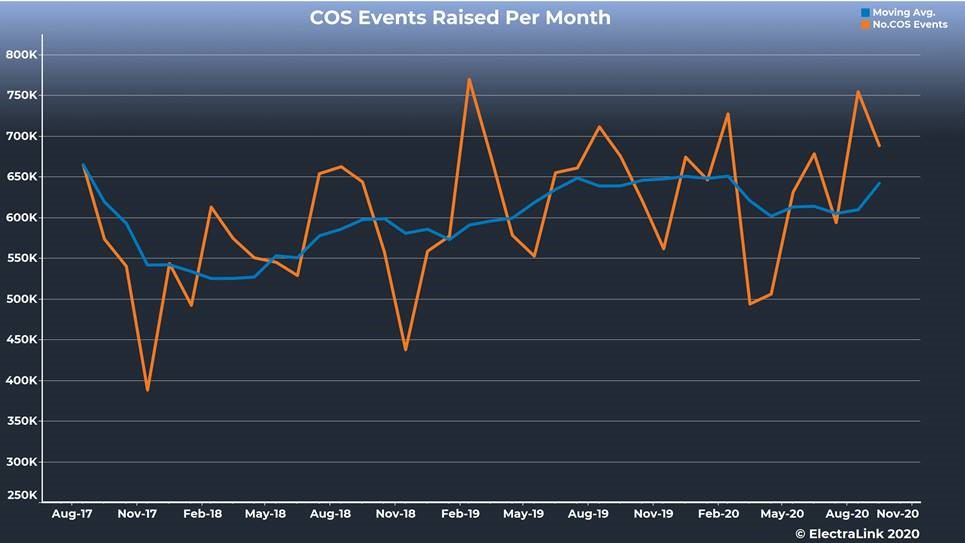 Although we only report CoS events that are not due to trade sales, SoLR processes or internal portfolio reallocations in our monthly switching updates, we thought it interesting to note that, including those CoS event types, over one million MPANs have been put into the CoS process in each of the past two months.

According to data showing CoS types, switches between challenger suppliers reached their highest ever. The Big Six continued to see losses to challengers as well as a decrease in switches amongst the Big Six players. 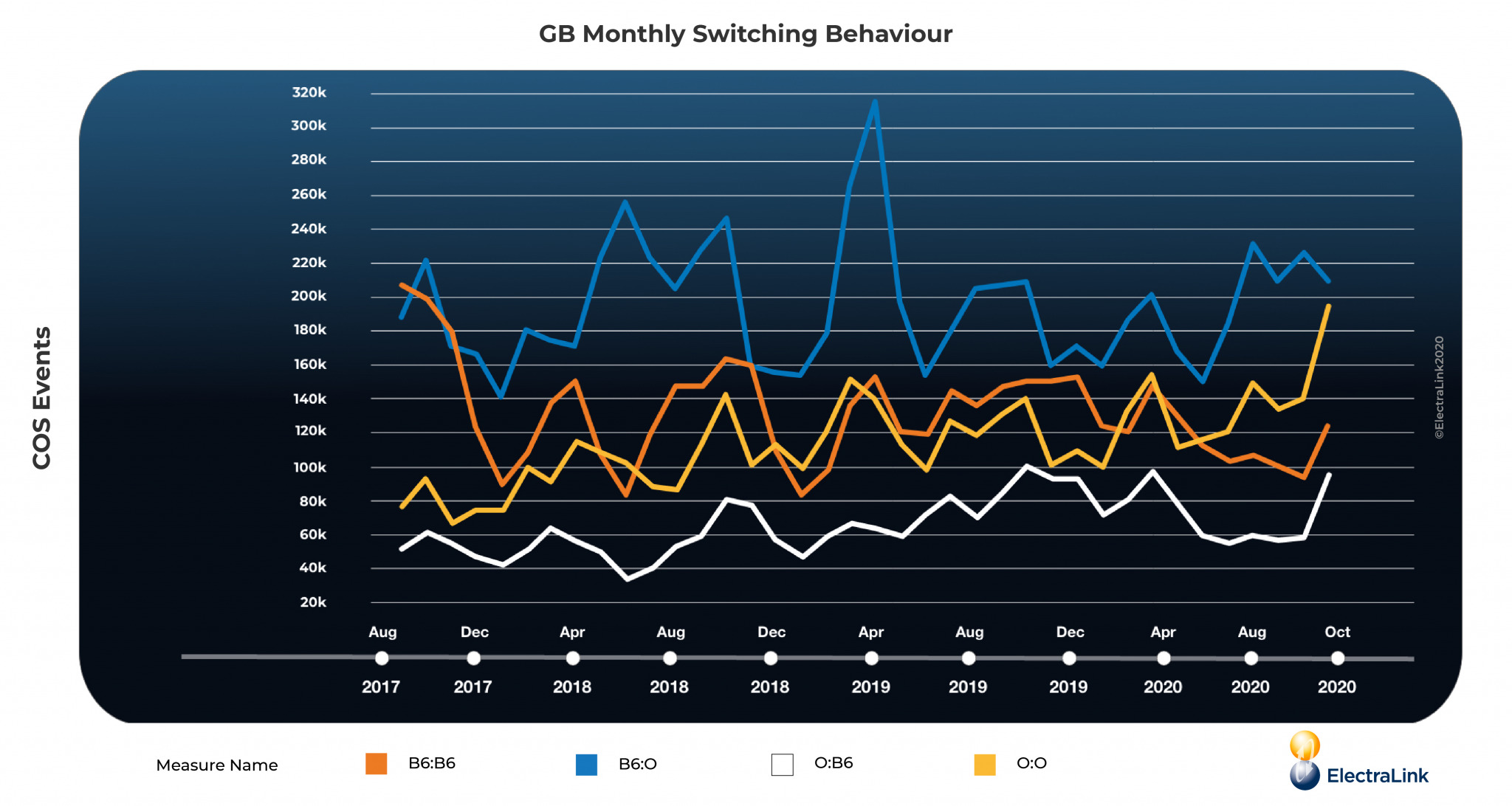