Home News ElectraLink publishes November 2019 switching results
Back to All 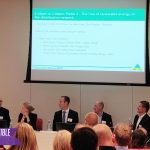 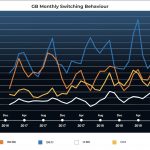 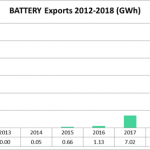 According to switching data from the Energy Market Data Hub (EMDH), almost 509,000 customers successfully changed supplier in November 2019. Despite being a month of lower switching activity compared to the rest of 2019, more switches occurred in November this year than in November 2017 or 2018, with respective increases of 7.5% and 2.4%.

Completed voluntary switches for 2019 have now exceeded 5.8 million, half a million more than over the same 11-month period in 2018. We have also seen an increase in switches due to commercial acquisitions and processes (which we do not include in our figures), but voluntary switches continue to reach all-time highs confirming the positive impact of competition in the supply market.

Although Big Six to challenger, challenger to Big Six and challenger to challenger switches all decreased in November compared to October, switches between Big Six suppliers stayed at 150,000. This further supports our previous assertion that the trend of challenger supplier failures is increasingly directing customers towards established brands. However, the recent acquisition and restructuring of established brands could see customer preferences fluctuate in the new year. We are looking forward to seeing how OVO’s recently approved acquisition of SSE’s household customers will influence switching next year. 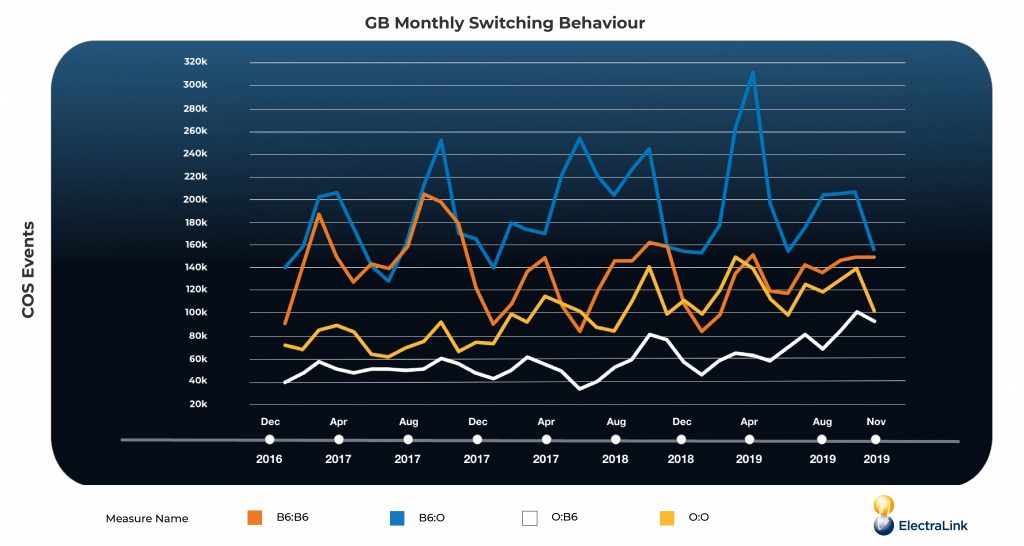