Home News ElectraLink publishes October 2019 switching figures
Back to All 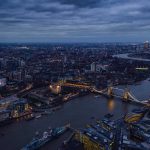 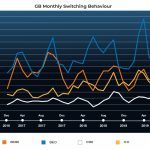 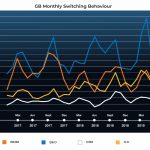 Recent switching data from our Energy Market Data Hub (EMDH) shows 600,000 customers switched energy supplier in October 2019, 1% less than October 2017 and 5% less than October 2018. If we include Changes of Supplier (CoS) as a result of Supplier of Last Resort (SoLR) or trade sales, this number would be significantly higher, but we have actively removed these switches from our analysis as they are not an indicator of consumer behaviour.

Our analysis of customer segments shows that the year-on-year decrease in October CoS is primarily reflected in fewer switches completed by small and medium-sized enterprise (SME) and Industrial and Commercial (I&C) customers as opposed to domestic users whose behaviour has remained consistent over the years. 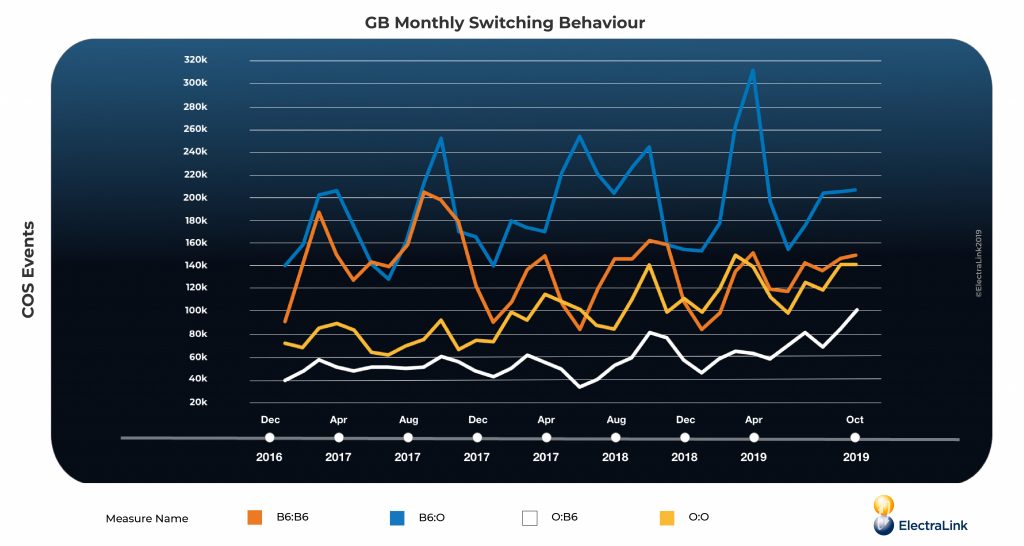 We do not include switches from Supplier of Last Resort (SoLR) processes or trade sales in our monthly CoS reporting.