Home News ElectraLink publishes May 2019 switching figures
Back to All

In terms of customer types, 470,000 domestic customers switched in May, followed by 16,000 SME customers. There was a 25% drop for domestic switches and almost 50% drop in SME switches in May compared to April 2019. However, these figures mirror the changes compared to the same period in 2018. 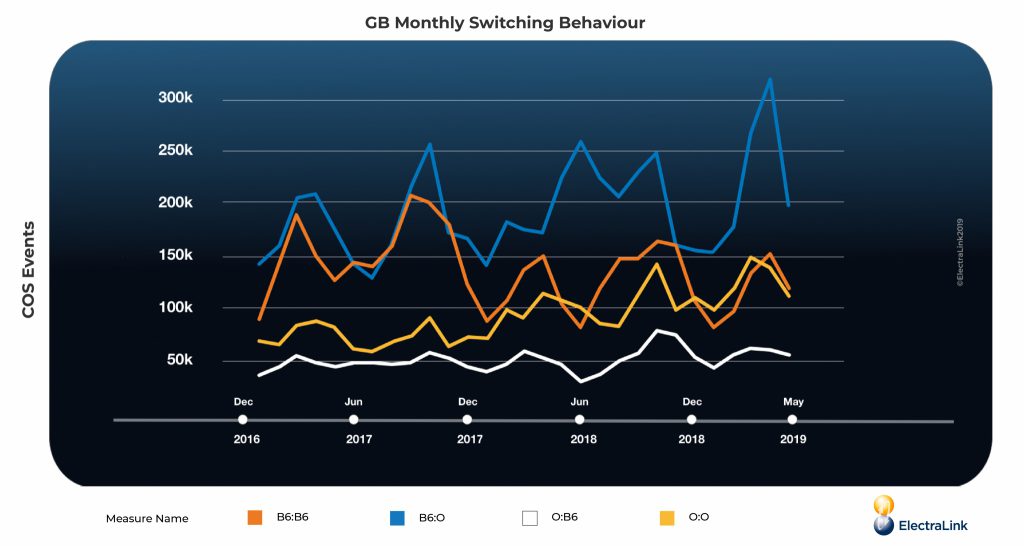